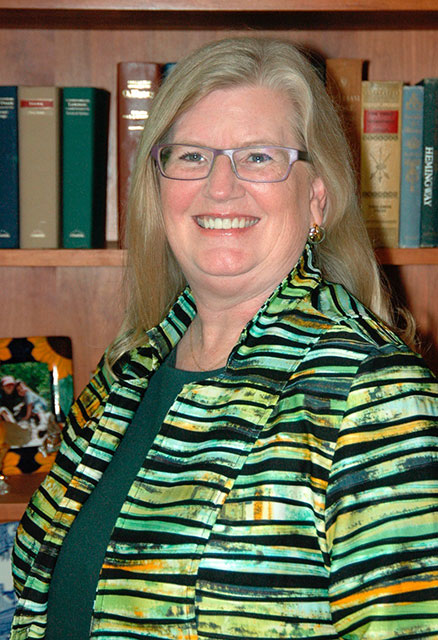 Gage E. Paine is the founder of Gage Paine Consulting, a consulting firm designed to support higher education and non-profit leaders who want to make a difference in their organizations and communities.

Known for her creativity, her use of dance, yoga, and poetry in workshops and speeches, and recognized nationally as a leader in higher education, she is sought after as a facilitator, leadership coach, and speaker. Her resumé lists more than one hundred speeches, presentations and panels including her talk at TEDxSanAntonio in 2012.

Her publications include book and monograph chapters on such varied topics as communications for new vice presidents, the role of the law in assessment and institutional research, and working with students of concern in the campus conduct process.

Dr. Paine has also held leadership roles with the Texas Association of College and University Student Personnel Administrators (TACUSPA), including serving as President in 1992-93, and with NASPA, serving on the Board of the NASPA Foundation for six years.

“The older I get, the more I’m conscious of ways very small things can make a change in the world. Tiny little things, but the world is made up of tiny matters, isn’t it?”